Figure From the Past from Lizz Lyons on YouTube

Missing his days of childhood, Tim tries to reconnect with his imaginary best friend. Little does he know, he is not the only one who has been looking forward to a reunion! 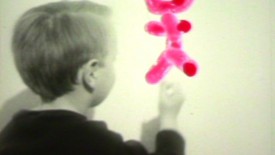 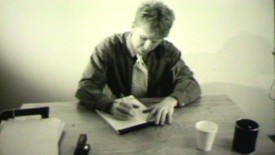 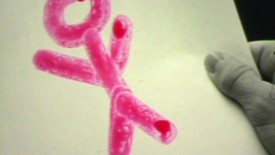