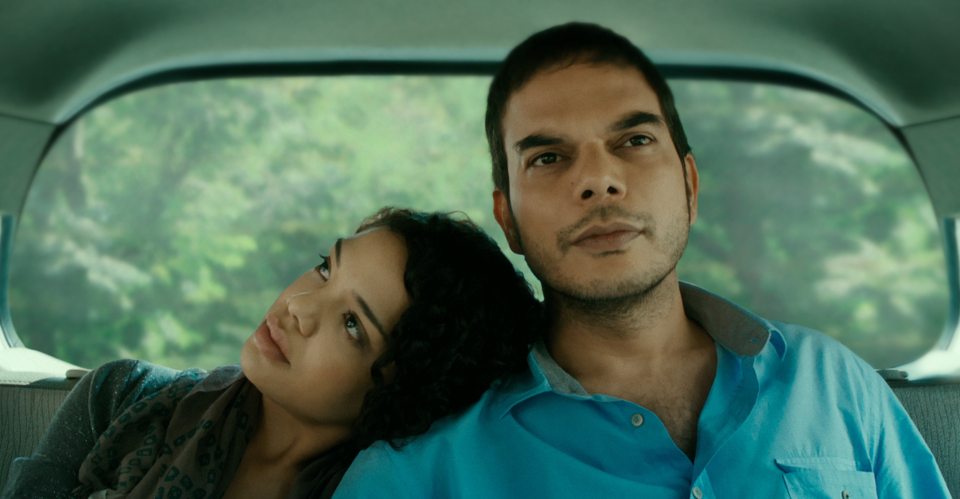 Points of Origin is a fictional short film exploring the emotional conflicts an American couple experiences while attempting to have a baby with a female surrogate in India.

The story follows New Yorkers RJ and Rosemary, who have been trying to have a baby for the past eight years. After failed fertility treatments and three miscarriages, surrogacy is their last chance to have the family they desperately want.

But once they arrive in Mumbai and begin the process of embryo transplant, things start to go awry. Usually a rock solid couple, the pressure in the last 24 hours leading up to the transplant brings surprising revelations about each other. This leaves them both vulnerable as they face one of the most important experiences of their lives.

Will RJ and Rosemary’s relationship survive the controversial process of surrogacy to have the family they’ve always wanted? Or will their new revelations cause doubts that consume them before it’s too late?  OFFICIAL WEBSITE

Points of Origin from In The Flicker on Vimeo.