We’re excited to announce the premiere of the official An Act of Terror trailer on Film Shortage! 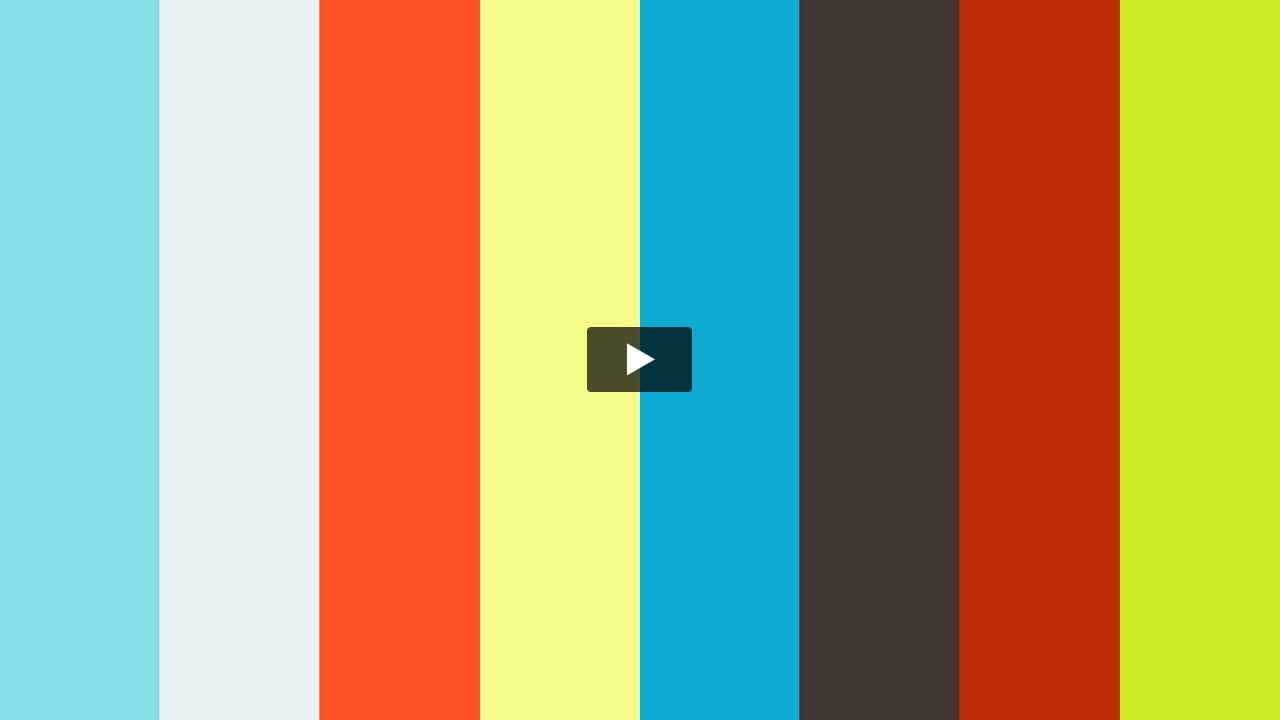 An Act of Terror is being featured all this week on the Film Shortage webpage. Thank you Film Shortage for this incredible premiere and editor Sarah Zeitlin for your awesome work cutting our trailer!  We also have screenings this April at CROSSROADS FILM FESTIVAL  in Jackson, Mississippi & RICHMOND INTERNATIONAL FILM FESTIVAL in Virginia!

Our CROSSROADS FILM FESTIVAL screening will be a part of the Wonder Women: Stories by Female Filmmakers Program on Saturday, April 14th at 3:15pm in Madison, Mississippi at the Malco Grandview Cinema: Screen B.  We are honored to be a programmed with such a great group of female storytellers including Monica Santis, Catya Plate, and Martha Gregory. All of the films in the block look amazing! Check them out.

For our RICHMOND INTERNATIONAL FILM FESTIVAL screening, we will be a part of the in-competition Shorts Program H on Saturday, April 28th at 4:15pm in Richmond, Virginia at the Byrd Theatre. Ashley will be there for the Q&A, and she’ll be doing a panel during the festival. Come out to support AAoT if you are in Virginia!

AND HELP SPREAD THE WORD ON SOCIAL MEDIA WITH THESE TWEETS/POSTS!:

Check out the BRAND NEW TRAILER for @anactofterror on @FilmShortage http://ow.ly/p2o830jcyec and find them this April at @crossroadsfilm & @rvafilmfest #womeninfilm #shortfilm

.@anactofterror is coming to a festival near you! This April come to a screening at the @crossroadsfilm or @rvafilmfest and watch our FEATURED TRAILER on @FilmShortage http://ow.ly/p2o830jcyec #Follow #wonderwomen #shortfilm

THANK YOU for helping us bring this #hiddenhistory to life!

Visit An Act of Terror