Straight after Billboard I flew back to DC to help out with the 2013 Memorial Day Concert.  This time I supported producer Walter C. Miller and his production team from Capital Concert, Inc.  Being his right hand, Mr. Miller told me tons of stories from his past 60 years in the business!  And when you’ve helped produce some of the top televised award shows in the country, there is definitely room to learn and grow from him.

Most of the time was going to a lot of meetings: production, occasional talent and luncheons.  Day of show was awesome – backstage congratulating the talent and rooting for the production team.  Mr. Miller showed me the truck and we got to see the entire dress rehearsal together. I got to see how the director work, announcing the camera transitions and cuts, rolling packages and counting down performances.  Got to see and interact with each departments’ roles behind the scenes this time.  Was so cool!

Capital Concert, Inc. collaborates with PBS to create these crucial concerts.  These are moments to celebrate our veterans and remember those who have fallen both on the battlefield and at home.  My grandparents served in such branches as the army, fire department and police forces for the US.  To be a part of these events is to recognize those who serve and I appreciate being able to support these memorials for them. 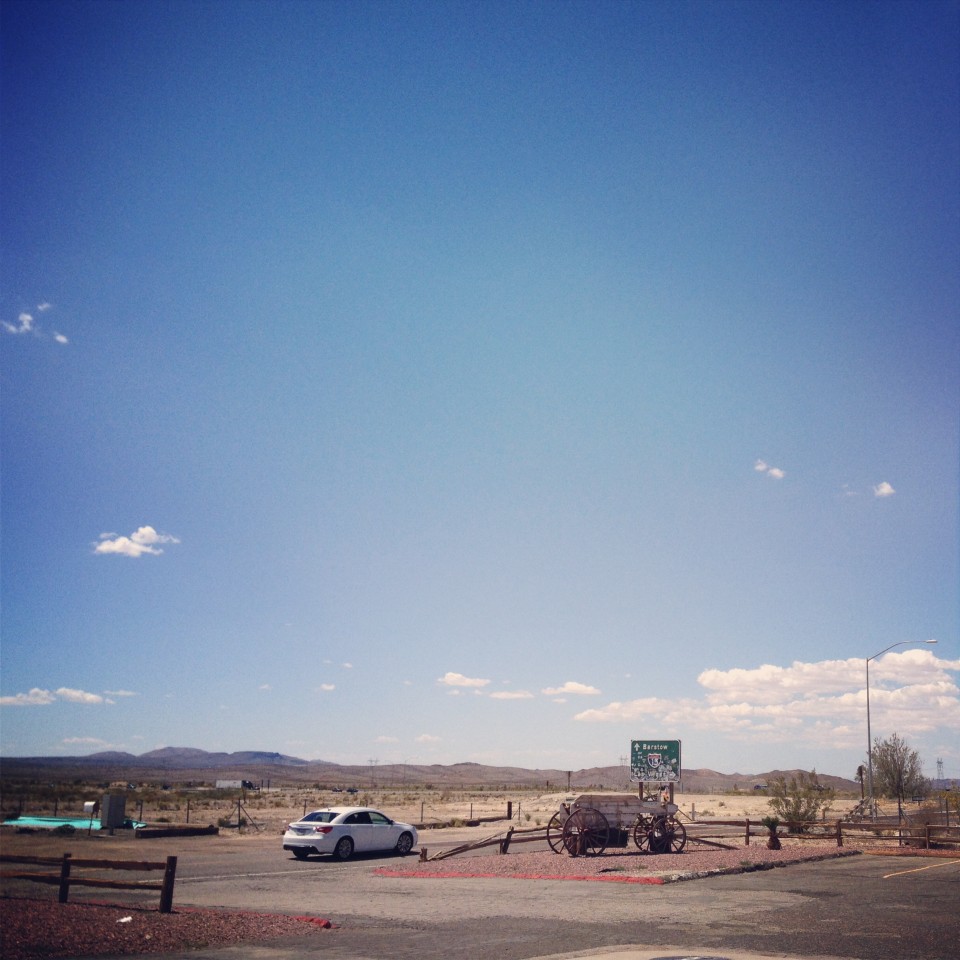 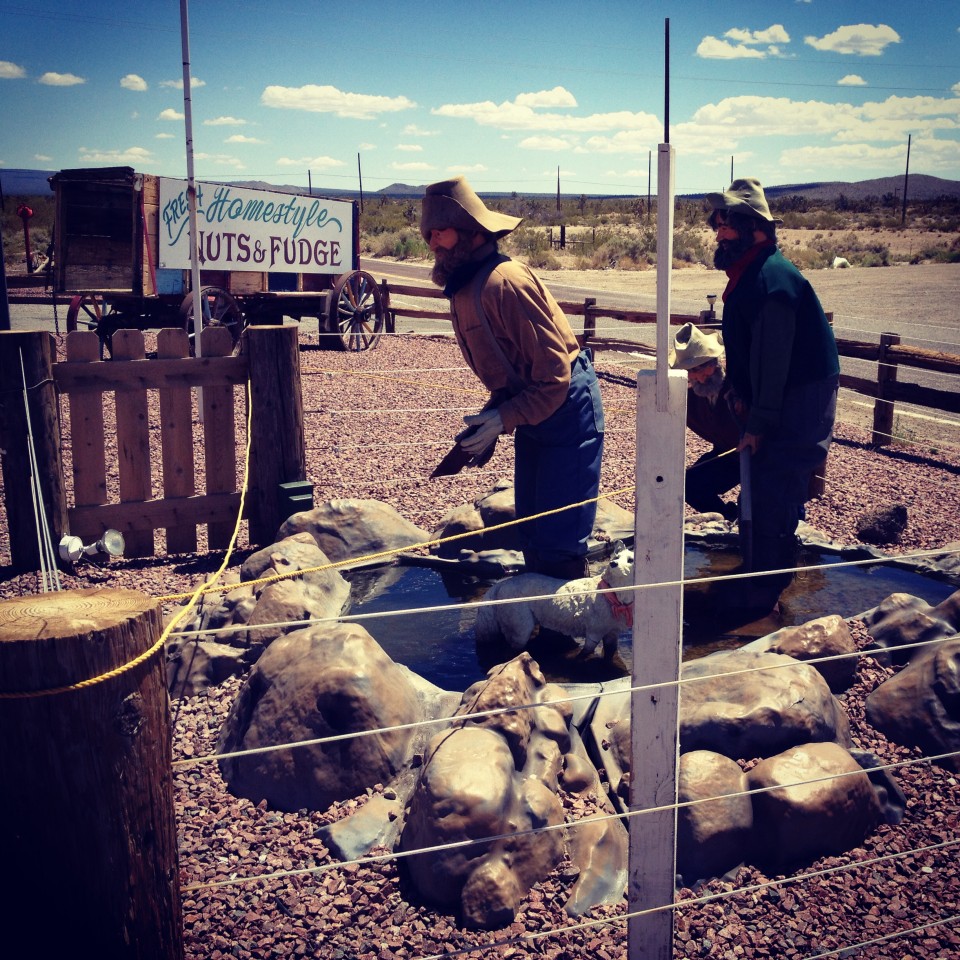 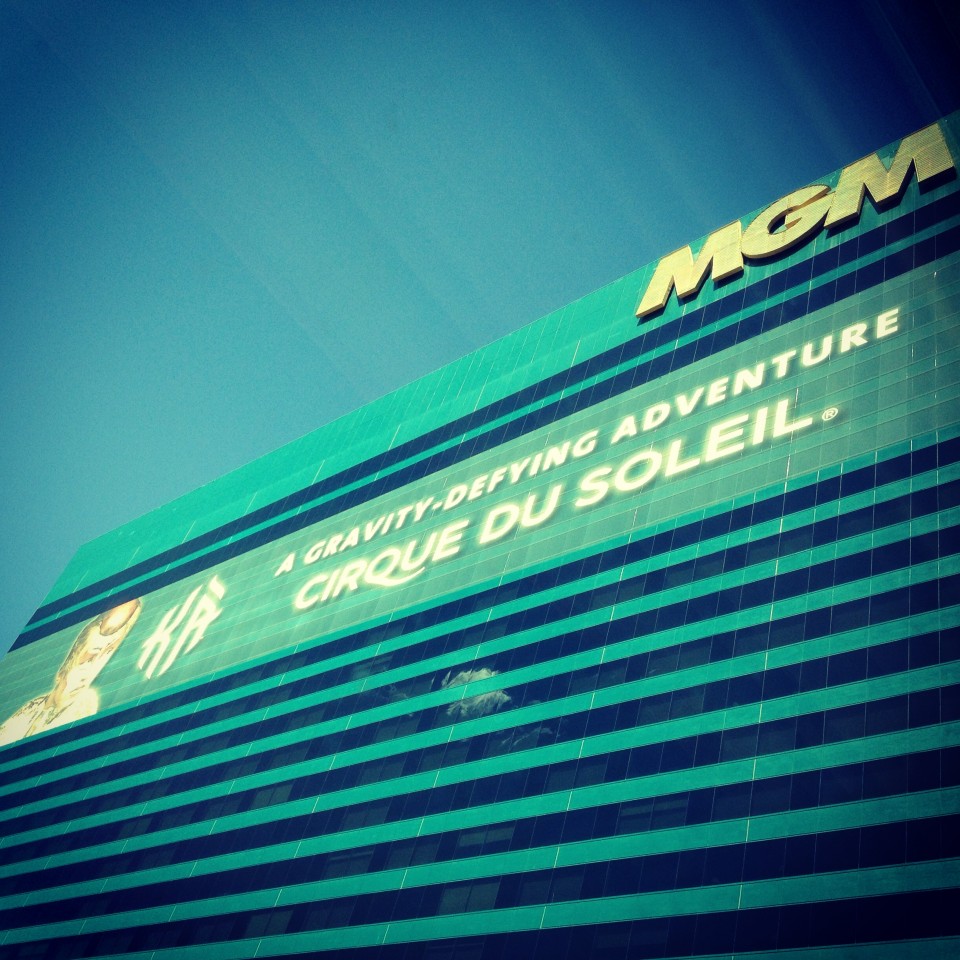 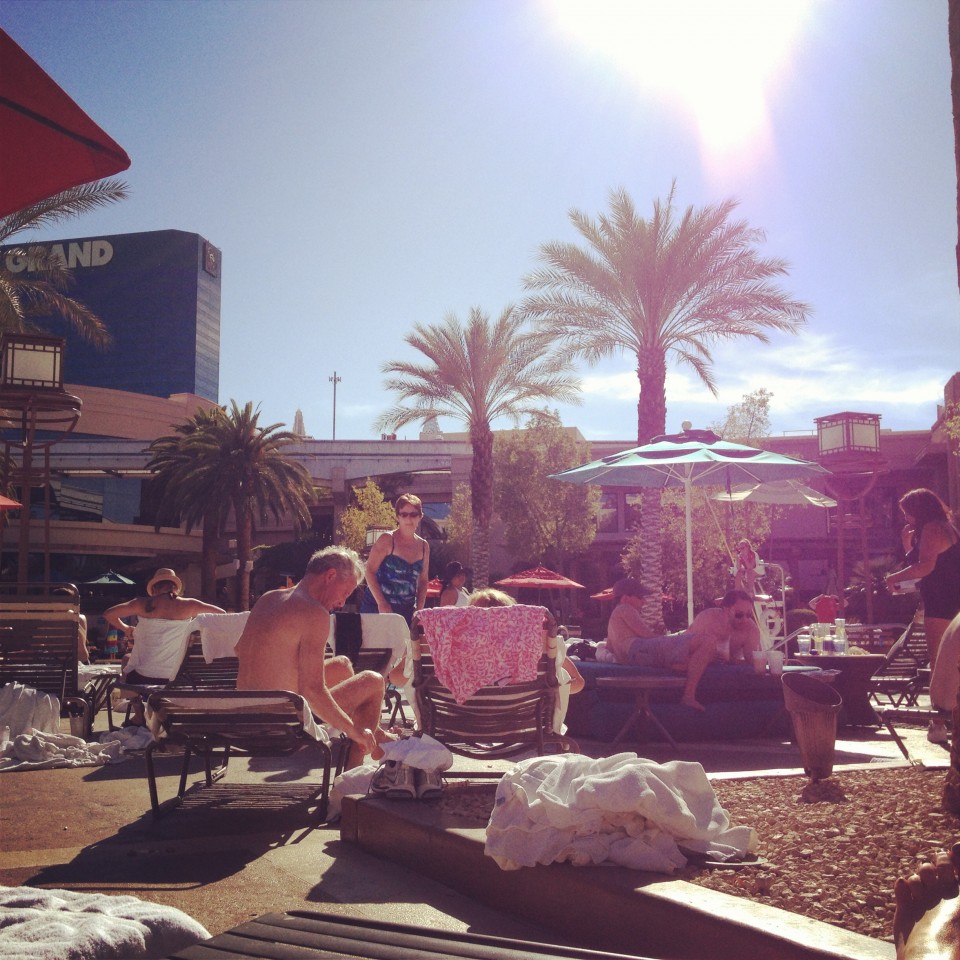 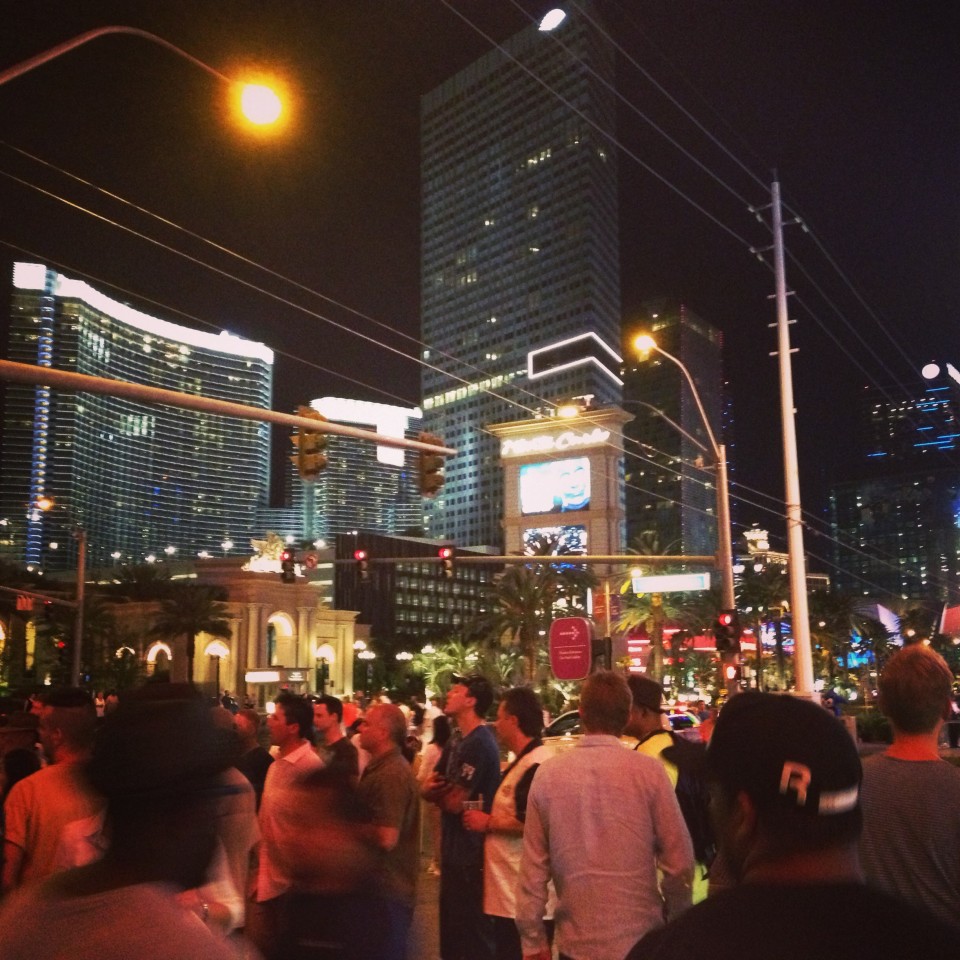 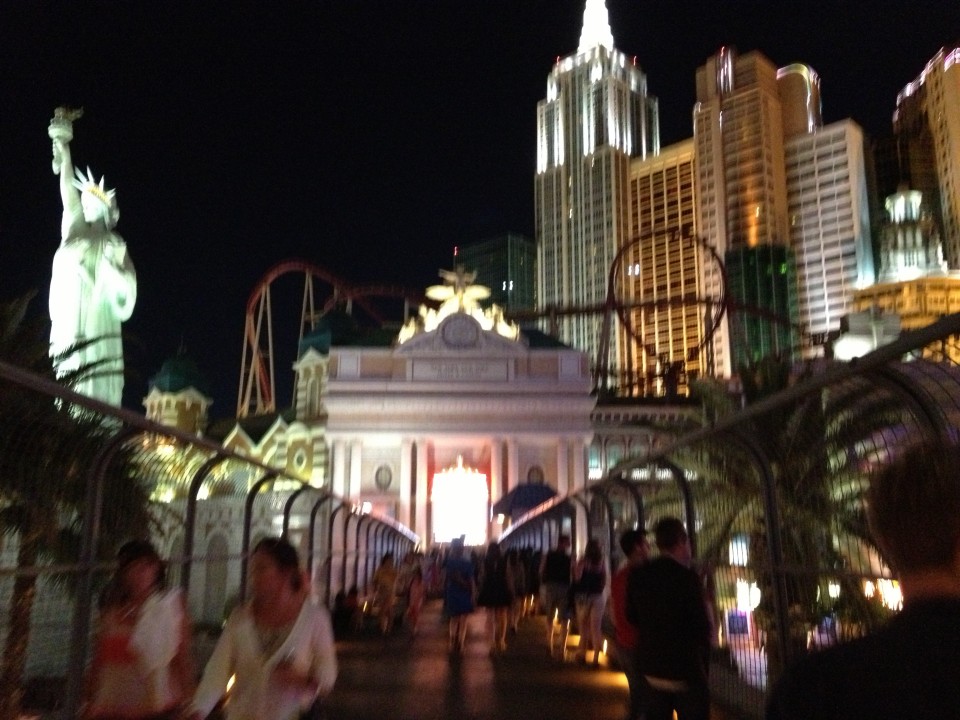 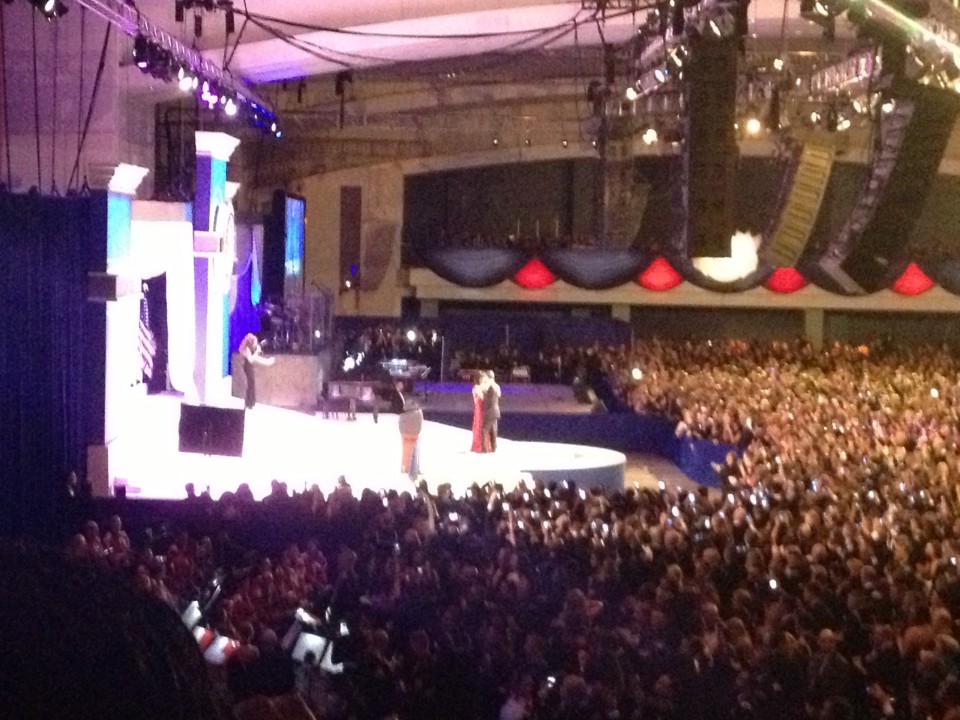 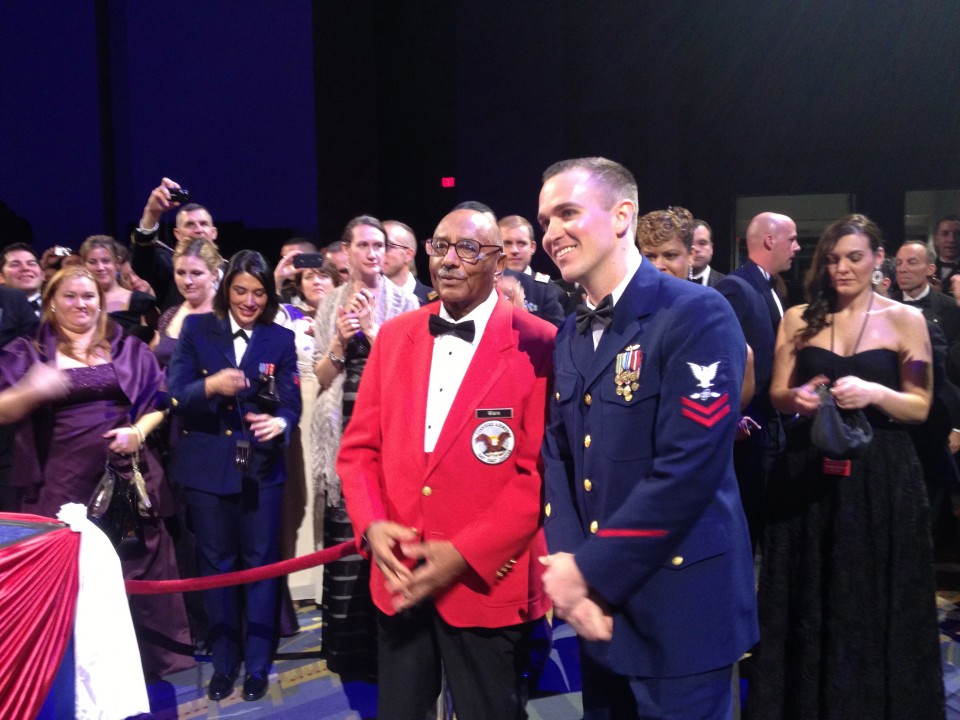 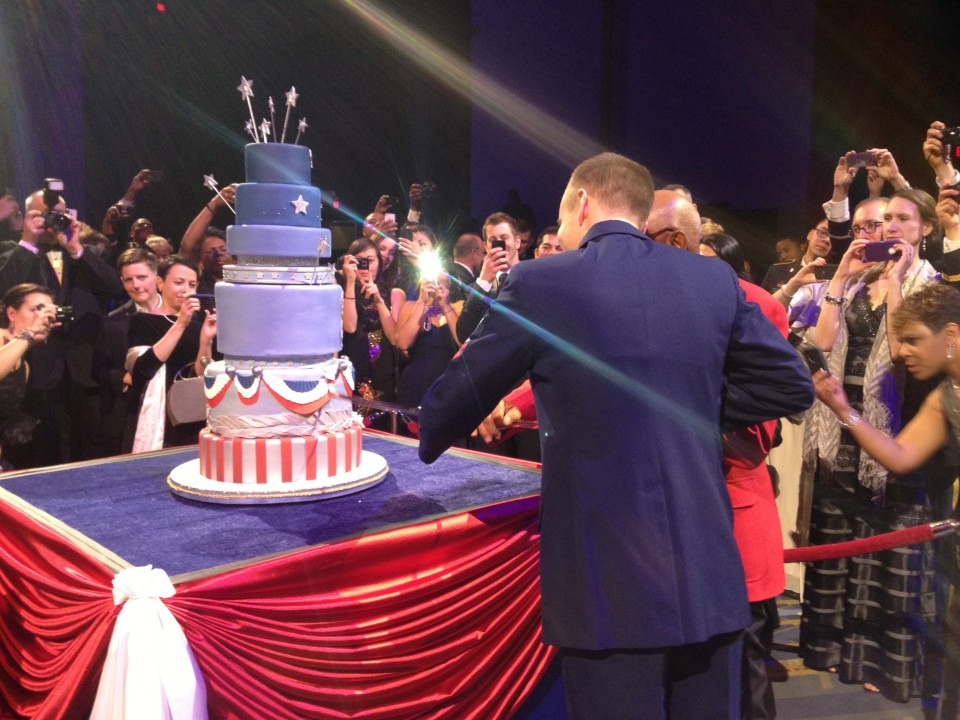 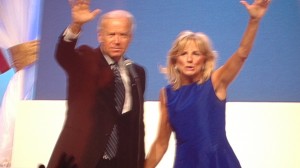 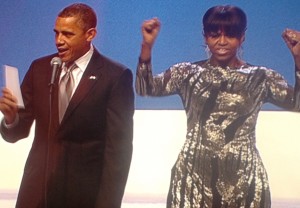 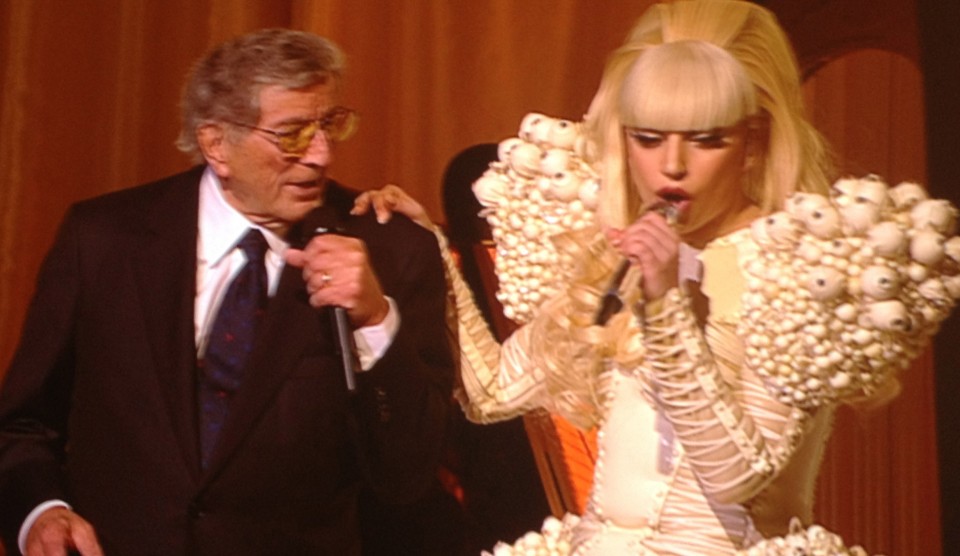 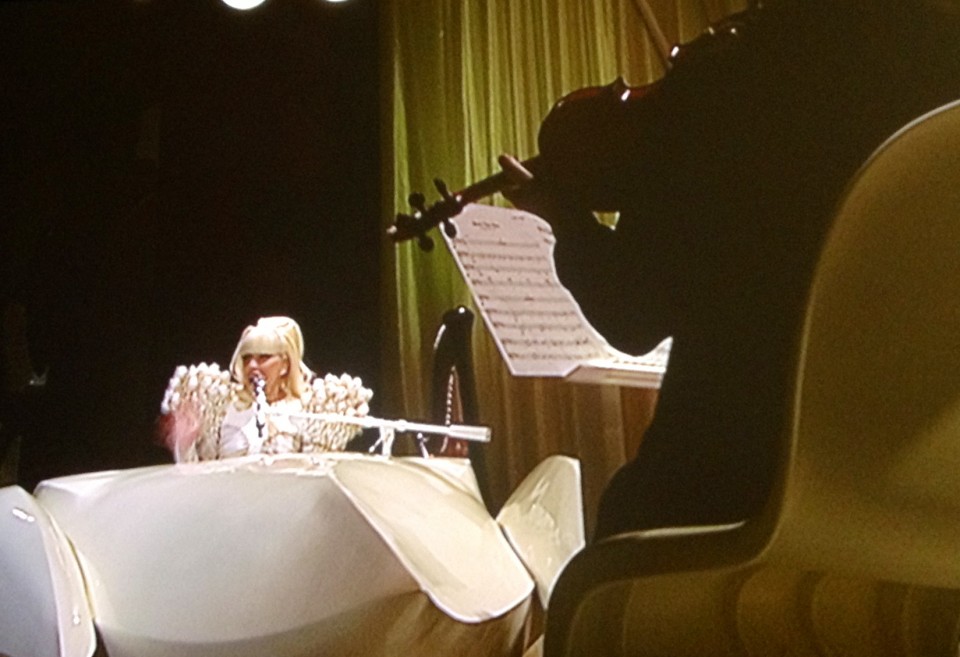 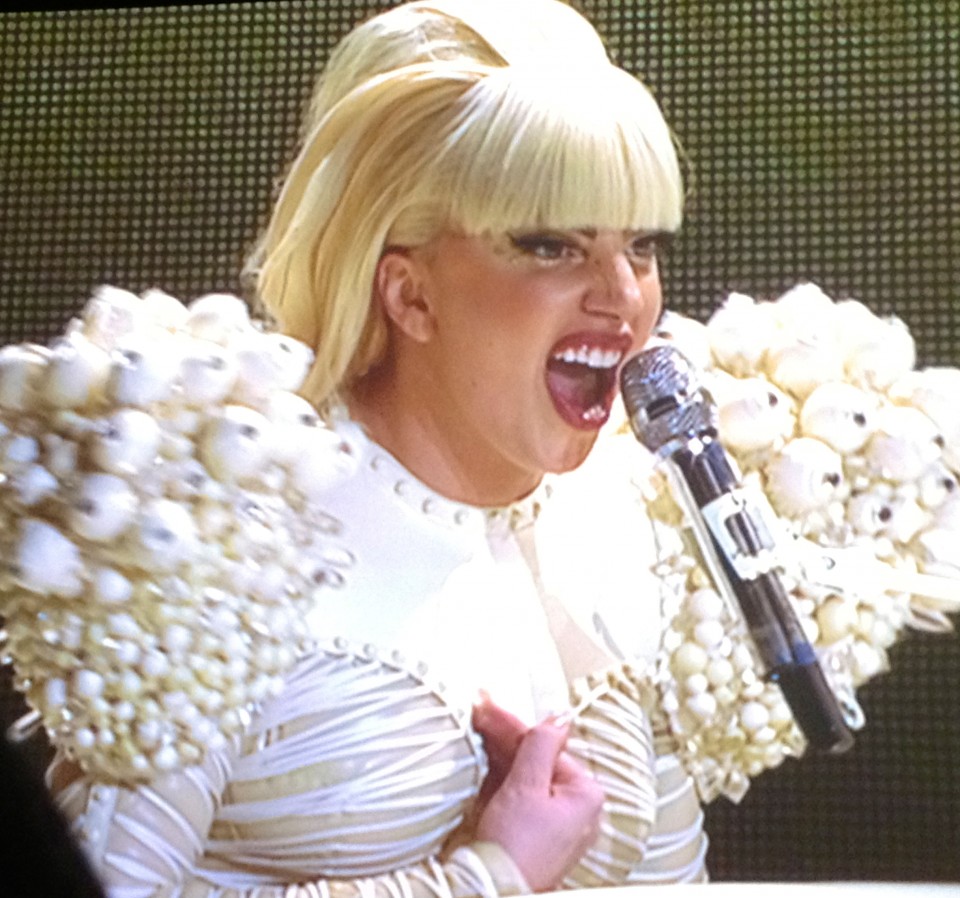